Striker Rani Rampal returns to lead an 18-member Indian girls’ hockey group for the three-fit series against Korea, beginning on May 20, Hockey India announced on Friday.

Goalkeeper Savita might be deputy to Rani, who returns after missing the Malaysia tour because of damage, in the team underneath chief train Sjoerd Marijne. 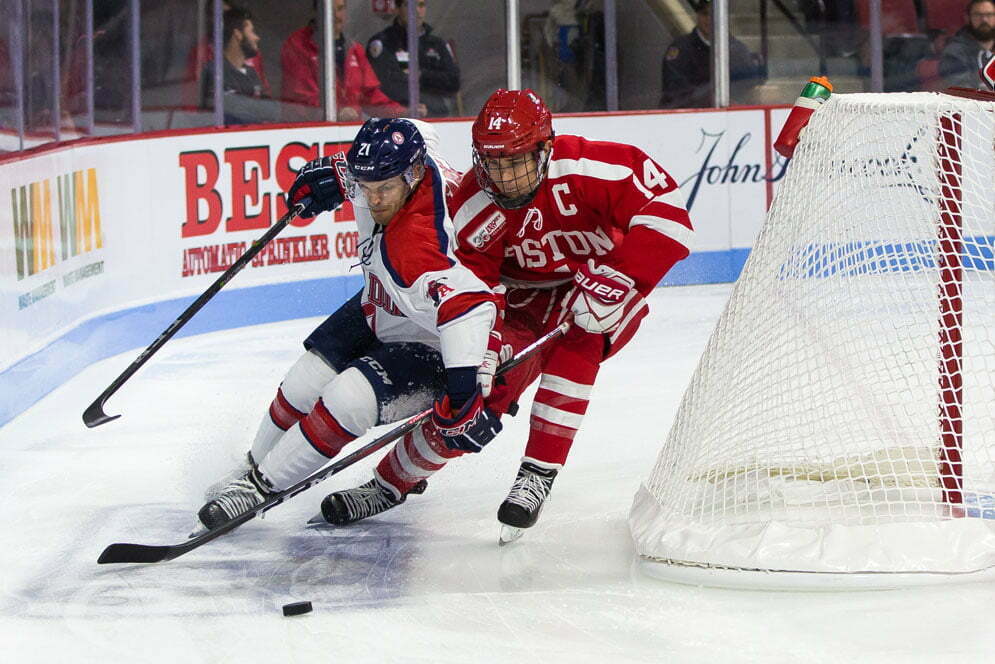 The fits will help the Indian team prepare for the FIH Women’s Series Finals, which is scheduled to be held from June 15-23 in Hiroshima, Japan.

Since the start of the yr, the Indian team has toured Spain and Ireland. India won suits, drawn 3, and misplaced one. The team also toured Malaysia, where they registered a 4-0 series victory.

Savita and Rajani Etimarpu can be guarding the goalpost in the three-in shape Korea tour. At the same time, defender Gurjit Kaur returns to the team after having missed the Malaysia excursion because of injury.

Captain Rani might be joined through Vandana Katariya, Lalremsiami, Jyoti, and Navneet Kaur in the attack.

“I am glad about the go back of skilled players like Rani and Gurjit Kaur inside the squad and thrilled that they are absolutely fit to play those matches. This excursion will provide us the threat to take a great final step towards a strong opponent in our education for the FIH Women’s Series Finals Hiroshima 2019,” Marijne stated.

“We have recognized regions in our recreation that needed improvement from our past two excursions this year, and feature worked on them in education, and it’s miles now time to show the development inside the matches.”