Professional athletes are constantly progressing further and faster in the sports in which they compete. With the aid of sports sciences, elements such as diets, breathing, movement, strength, muscle fatigue, and speeds will be measured. Essentially every aspect that can be analyzed will be all to get a slight edge over the competition.

Have you ever watched a race where the leader was chased down from a seemingly impossible gap or even on a football field before a tackle was made? How did they close the gap? Perhaps the only thing traveling faster than some of these athletes is the accessories they use to play these sports, such as racquets, balls, bats, shuttlecocks, or pucks.

If you’ve ever played any ball sport and accidentally been hit by a stray ball, it can give you a bit of a sting. As you can imagine, if this impact were to come from a professional athlete with superior speed and power to a casual sports player, this intensity would likely be dialed up a fair amount. Some sports can be high-speed and brutal, leading to heavy impacts and injuries sustained. But how fast are these items traveling? Below lists a few of the fastest measured sports, from slowest to quickest. 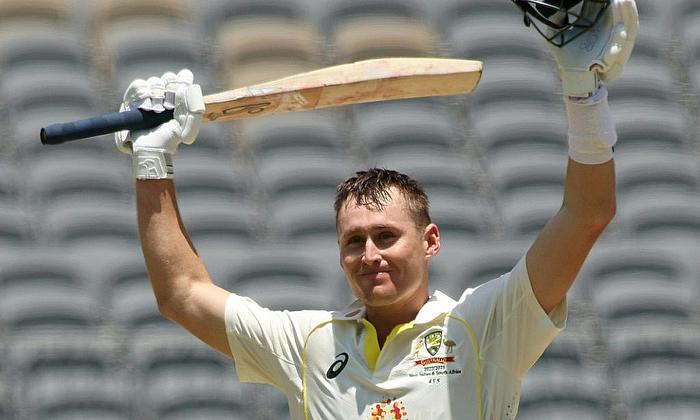 With widespread media coverage, especially in countries such as Australia, England, India, and South Africa, it’s easy to find a game being broadcast on TV. If you do, you’ll see that the bowler’s speed is measured and shown with each delivery. With a large run-up permitted, delivery speeds have been measured up to 160km/h, and as you can guess, a returned strike of the bat can sometimes even increase this speed.

A similar game style to cricket where the pitcher’s speed is throwing a ball is measured for TV viewing. The pitching style does differ a little, though, with no run-up permitted, but pitchers can essentially throw it in any manner, using all their body to propel balls slightly upward of 160 km/h

The surface of a skating rink will often have a micro-thin layer of water. This reduces drag for anything which travels over it, such as a player on skates or even a puck. With players slaking around at speeds of 45 km/h and then launching the puck, it can propel it at speeds around 166km/h

Strange as it might seem, Field Hockey is slightly quicker than its cousin played on ice, but this is largely dependent on the actual surface on which it is played and the swing technique of the player. APT Asia Pacific manufactures several different surface configurations specifically for this sport. These vary slightly depending on the level of professionalism of the players, as well as the environment. When played on high-grade synthetic surfaces, flicks and drives can be found reaching speeds of around 120 km/h and 170 km/h, respectively.

I think tennis is well documented as being one of the quickest sports in the world. Many of us will have seen players on with large television broadcast audiences with ATP serving their opponents at speeds up to 253 km/h.

This game is played on a small court with racquets not too different from tennis and a small soft rubber ball. Instead of serving over a net, the ball is launched at a wall, and players take turns at returning shots. Professional players serve’ have been measured at an astonishing 281 km/h

Many would think this sport is a little surprising to be found in this list with a shrunken down tennis racquet and a shuttlecock. The shuttlecock used in this sport actually derived its name from a chicken’s feathers and is designed to create wind drag and slow down. Despite this, in a professional’s hands, they can reach an astonishing speed of 493 km/h.