SINGAPORE — With six months to the South-east Asian Games this year, the taekwondo fraternity here was rocked by news on Wednesday (May 8) that the Singapore Taekwondo Federation (STF) has been suspended by the Singapore National Olympic Council (SNOC) and World Taekwondo. 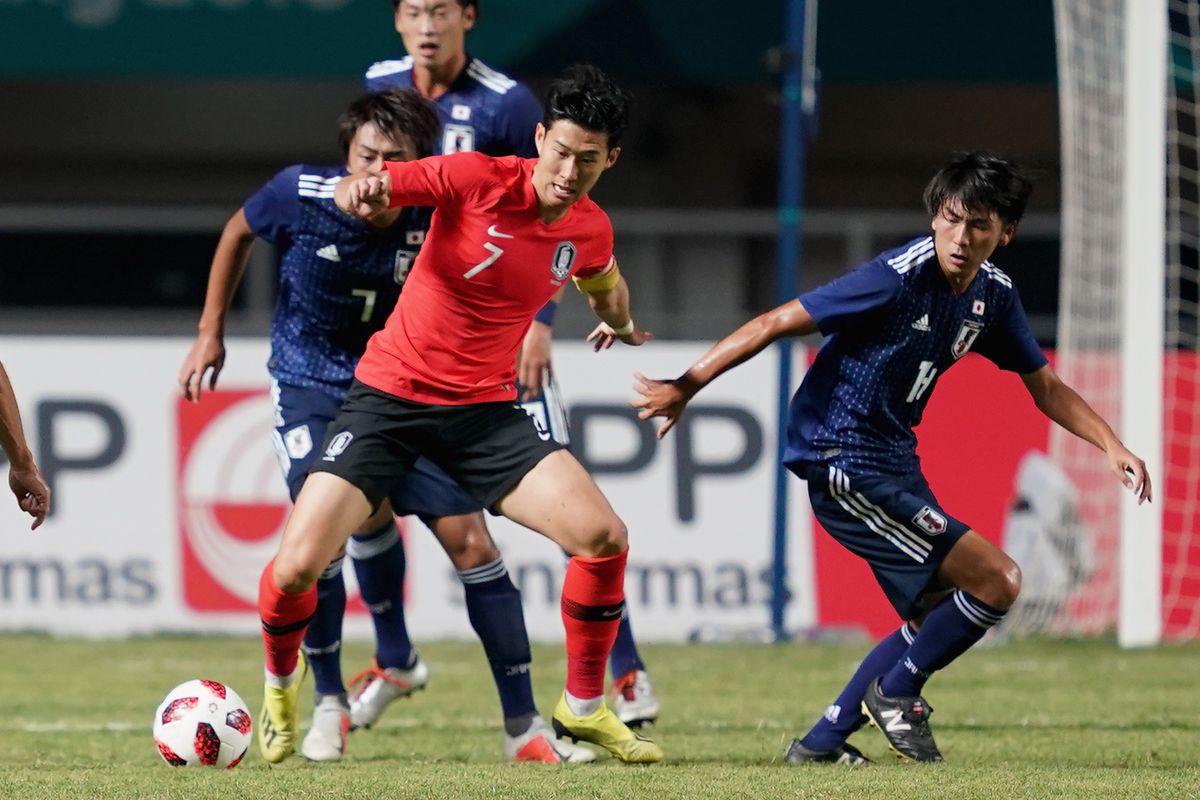 Responding to TODAY’s queries, the council confirmed that it had suspended STF as its affiliate “with immediate effect.”

It will work with Sport Singapore (SportSG), the national sports governing body, to set up a major Games preparation committee to manage the selection and training of national taekwondo athletes for the Philippines’ SEA Games be held from Nov 30 to Dec 11.

It received a written notice from the international federation last week requesting that its management step down. It has to appoint an interim committee or risk being suspended, TODAY has learned.

In its statement, SNOC said that World Taekwondo had written to the council in October last year to “express concern over the recent developments” at STF after seven management committee members’ mass resignations and how the matter was handled.

World Taekwondo had sought the SNOC’s assistance to review the situation, it added.

STF’s president Milan Kwee was among those who resigned. It is unclear why they left.

SNOC said: “Based on the findings, (we) have grave concerns in the governance and high-performance management of STF.”

It decided on the suspension due to these findings and the world body’s suspension of the association.

“It is regretful that the state of affairs at the STF has languished to its current situation. The foremost priority is to restore proper, fair, and transparent systems in the governance and high-performance management of Singapore taekwondo,” it added.

World Taekwondo’s suspension of STF means that its members will not attend official meetings or take part in all of the federation’s official events. It will also not be eligible for funding from World Taekwondo.

TODAY has reached out to STF and World Taekwondo for comments.

The STF has been embroiled in several controversies in recent months.

In the letter posted on Ng’s Facebook account, the lawyers demanded that Ng stop making “false” and defamatory” statements about STF and take part in a closed-door discussion, or face legal action.

Community news site Mothership reported that some current and former national athletes had expressed unhappiness with how the national squad training was conducted.

Ng had also spoken out about the challenges he faced regarding training and funding in trying to achieve his dream of competing at the Olympic Games.

This is not the first time SNOC and SportSG have managed a sport’s athletes.

Ahead of the 2017 SEA Games, both organizations set up a major Games preparation committee to take charge of the track-and-field athletes after a string of controversies involving Singapore Athletics, including an ugly spat among officials, staff members, and coaches.

A similar committee was set up for gymnastics in 2001 after SNOC delisted the Singapore Amateur Gymnastics Association.