If you thought the Philadelphia Flyers were still in the playoff race, their effort on Saturday afternoon against the New York Islanders should indicate that they don’t even think they’re in it anymore. I’m not saying the orange and black tanked the game or didn’t want to win, but it was pretty clear they’re running on fumes. On January 10, the Flyers beat the Dallas Stars 2-1 to end an eight-game losing streak. 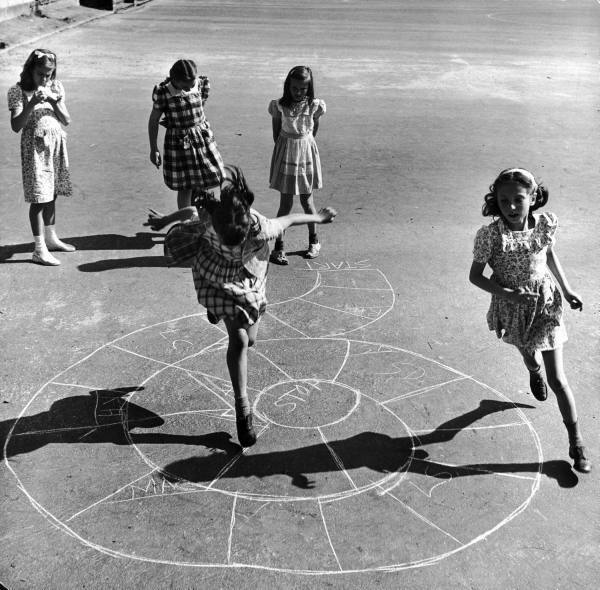 It started a run in which our beloved bullies went 19-5-2 over two months to dig themselves out of the cellar and into the wild card race. They picked up 40 out of 52 points for a pretty lovely .769 points-percentage, playing must-win games virtually every night. It now appears that pace is catching up to them, as it is nearly impossible to conjure playoff emotion on a nightly basis. These are the problems with throwing away the first three months of a season. And now, with four losses in their last six games, I think we can say what math doesn’t quite confirm yet: the playoff dream is dead. Hey, at least they made it enjoyable for a bit. For more on this game and the absolute embarrassment that was the on-ice officiating, listen to the postgame.