“It’ll be the first time I get out,” said the Oklahoma State assistant basketball coach. “I’ll have to dust off my clubs and go find my golf shoes.”

Time demands don’t allow for much golf these days, yet Sutton will make time for this. His father, legendary Cowboys coach Eddie Sutton, helped launch the Coaches vs. Cancer fundraising campaign back in 1993. And OSU remains a leader in an effort that has grown in scope and magnitude.

“My dad always said, ‘There are very few people, if any, who haven’t been affected by this terrible disease,'” Scott said. “So he always thought it was such a great cause and would do anything possible to bring awareness and raise money for it.

“It’s pretty neat to see how the coaching community has really adopted this. There are golf tournaments and different fundraisers across the country. It’s raised millions and millions of dollars for such a great cause. I know my dad is proud of how far it’s come.”” 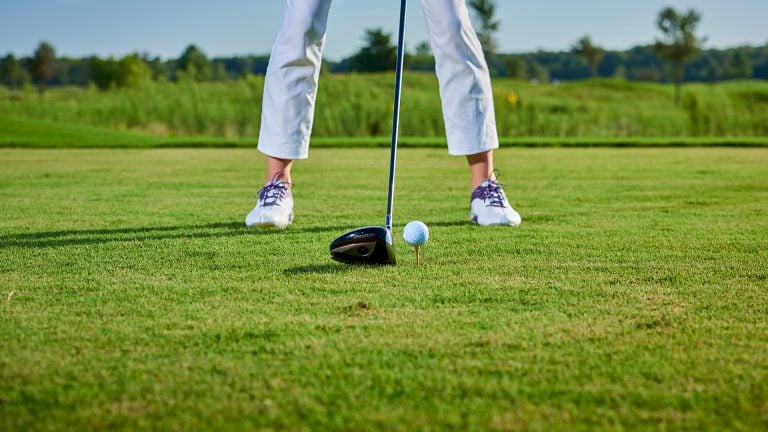 Dollars raised stay in Oklahoma and are used to fund research, patient services, and education. Last year, the golf tournament raised a record $140,730 for the fight against cancer.

Coaches vs. Cancer is a national collaboration of the American Cancer Society and the National Association of Basketball Coaches. OSU’s multi-sport Coaches vs. Cancer program is one of the more successful in the nation. Since 1993, the OSU Coaches vs. Cancer campaign has raised more than $1 million in the fight against cancer. Oklahoma State consistently ranks among the top 10 nationally and leads the Big 12 Conference in dollars raised.

“I think it’s a lot of fun because you get to see a lot of old friends, former teammates,” he said. “There will be some Cowboy legends there. You mix in all those great Cowboys with great Cowboy fans, and it’s such a fun day.

“But the most important thing is the cause. It brings tremendous awareness and needed funds to fight this terrible disease.”

The program also hosts children impacted by cancer at OSU sporting events throughout the year, and some of the children and their families will present at the tournament. Each year, the tournament logo is designed by one of the CvC kids. This year BayLea Akins designed the artwork.

The golf tournament was the idea of OSU Coaches vs. Cancer committee member Matt Allen, who was diagnosed with brain cancer in 2009.  Matt could not see the tournament come to fruition as he passed away on Dec. 24, 2013, just months before the first tournament. Allen’s motto “Play Hard and Have Fun” is a central theme of the tournament.