Chess will be back at the next edition of the Asian Games in China’s Hangzhou after the Olympic Council of Asia decided to reinstate the sport in its games program scheduled from September 10-25 in 2022. 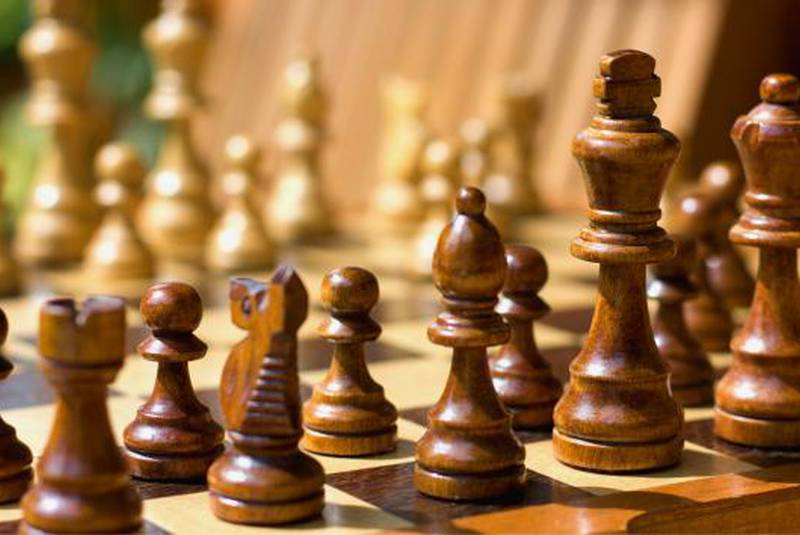 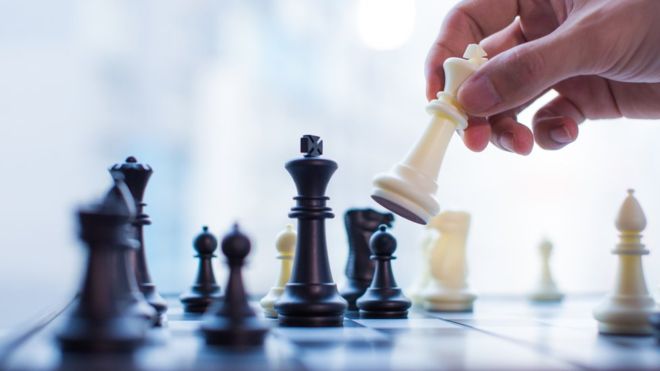 “I also have the pleasure to inform you that Chess’ sport has been officially included in the Sports Programme of the Games,” OCA president to his WCF counterpart.

The Twitter handle ‘Chess Base India’ quoted Emil Sutovsky, Director General of FIDE, who said: “It took some massive work by FIDE, and in 2022 we are getting back!”

Chess was a part of the Asian Games program at the 2006 edition in Doha and 2010 in Guangzhou.