RALIEGH, N.C. – The North Carolina Aquariums are in the strolling for USA Today’s Readers’ Choice Award for the best aquarium, and everybody’s vote counts! The aquariums solicit visitor help using going online and voting for us TODAY 10Best Readers’ Choice tour award contest. You can vote once in keeping with a day on your personal preference until vote casting ends on Monday, April 22 at noon.

“I am honored and find wonderful satisfaction that our personnel’s efforts are being diagnosed in one of this way,” stated Maylon White, director of the North Carolina Aquariums. “This is such an awesome way to renowned the hard paintings and care that every team of workers member and volunteer puts into what they do each day.” 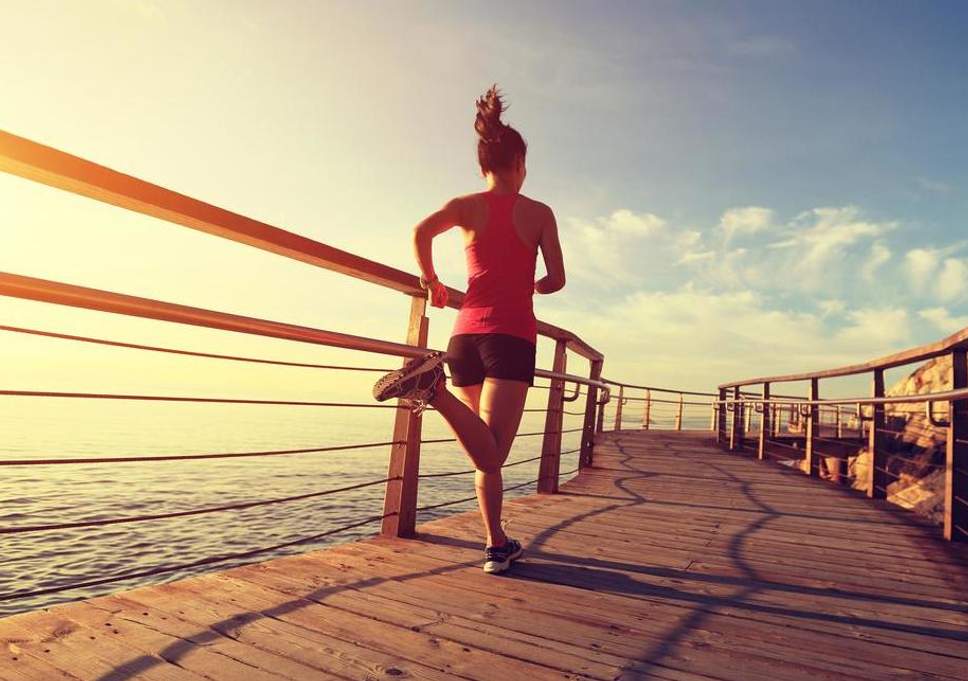 After being selected via a panel of specialists, the North Carolina Aquariums, which encompass aquariums at Fort Fisher, Pine Knoll Shores, on Roanoke Island in addition to Jennette’s Pier in Nags Head, are competing with names like The Florida Aquarium, Georgia Aquarium, Monterrey Bay Aquarium and National Aquarium in Baltimore.

Last year, the North Carolina Aquarium at Pine Knoll Shores positioned ninth in the country.
“There are such a lot of splendid Association of Zoos and Aquariums members in this list,” White stated. “We are honored to be in such esteemed enterprise. All of these aquariums do such superb work in conservation. I think this nomination acknowledges how North Carolina has stepped as much as the countrywide stage that specializes in animal care and conservation.”

The North Carolina Aquariums and Jennette’s Pier take a seat nestled in coastal regions, surrounded by using the beauty and energy of sounds and wetlands. Each vicinity serves as a dwelling instance of the connection to the herbal international. The 10Best Readers’ Choice Award contest launches new categories every other Monday at noon, revealing each category’s 20 nominees. After four weeks of voting, the competition closes on the 28th day at midday. On Friday, after balloting ends, winners are revealed. Rules allow the general public to vote online for one nominee in line with class, in line with day.