He did so in fashion, too.

Megennis, from New York, N.Y., commenced his day via securing the pole position for the Indy Lights Grand Prix of Indianapolis this morning, and although he changed into in brief headed inside the 30-lap race via Andretti Autosport teammate – and championship leader – Oliver Askew, Megennis fought returned with a decisive maneuver in Turn Four, then edged clean of Askew to comfortable a tough-earned and nicely-deserved victory. 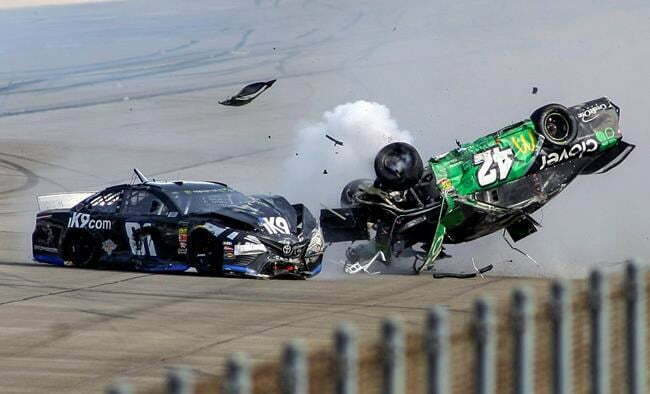 Cool, crisp situations ensured the 2.439-mile, 14-turn road route was an inaccurate form for Friday afternoon’s 5th race of the Indy Lights season, and Megennis made appropriate use of his pole role to get a bounce on the sphere. By evaluation, out of doors, the front row qualifier VeeKay got heavy wheelspin and instantly slipped returned into the p.C.

Askew placed the pressure on Megennis through the first couple of laps before using the more horsepower provided with the aid of the AER faster engine’s push-to-skip function down the long front immediately and slipping thru into the lead at Turn One. But Megennis fought lower back, pulling off a completely similar maneuver at Turn Four just laps later to regain the lead.

Megennis then inched far from his rival, setting a string of fastest race laps to increase his margin to as much as 2.7 seconds. Askew determined a bit more velocity inside the remaining tiers, but it turned into too little, too late as Megennis crossed the finishing stripe just over two seconds to the good.

Askew as a substitute needed to settle for 2d, a brand new lap file, a barely expanded championship lead, and the Tilton Hard Charger Award.

VeeKay, after slipping from 2nd to fourth at the primary nook, fought his way returned past Ryan Norman (Andretti Autosport) to reclaim 1/3 on lap 6. David Malukas (BN Racing) also snuck beyond Norman however started to struggle for velocity in the past due to levels and fell again behind Norman and Zachary Claman (Belardi Auto Racing) down to 6th.

A second qualifying session will take place the next day at 8:30 a.M. EDT, with the inexperienced flag for Round 6 slated for 1:25 p.M., straight away before the IndyCar GP headline occasion.