“Certainly, this is an opportunity,” Finley said. “I think five years from now, we’ll look back, and we’ll see we either took advantage of an opportunity, albeit a very turbulent period in our industry—I might say the toughest period in our industry in a long time, if ever—or we’ll look back in five years and say we squandered an opportunity.” Hogan made sure to note that those who work in the industry do so because they love the animals. He encouraged the audience to speak with legislators to make significant changes in the horse racing industry.
“You work night and day. Even if you’re at a point in your life where you do not have to work night and day, but you did to get where you are in this business,” Hogan said. “It’s blood, sweat, and tears in this game. You do it because you love the animals. 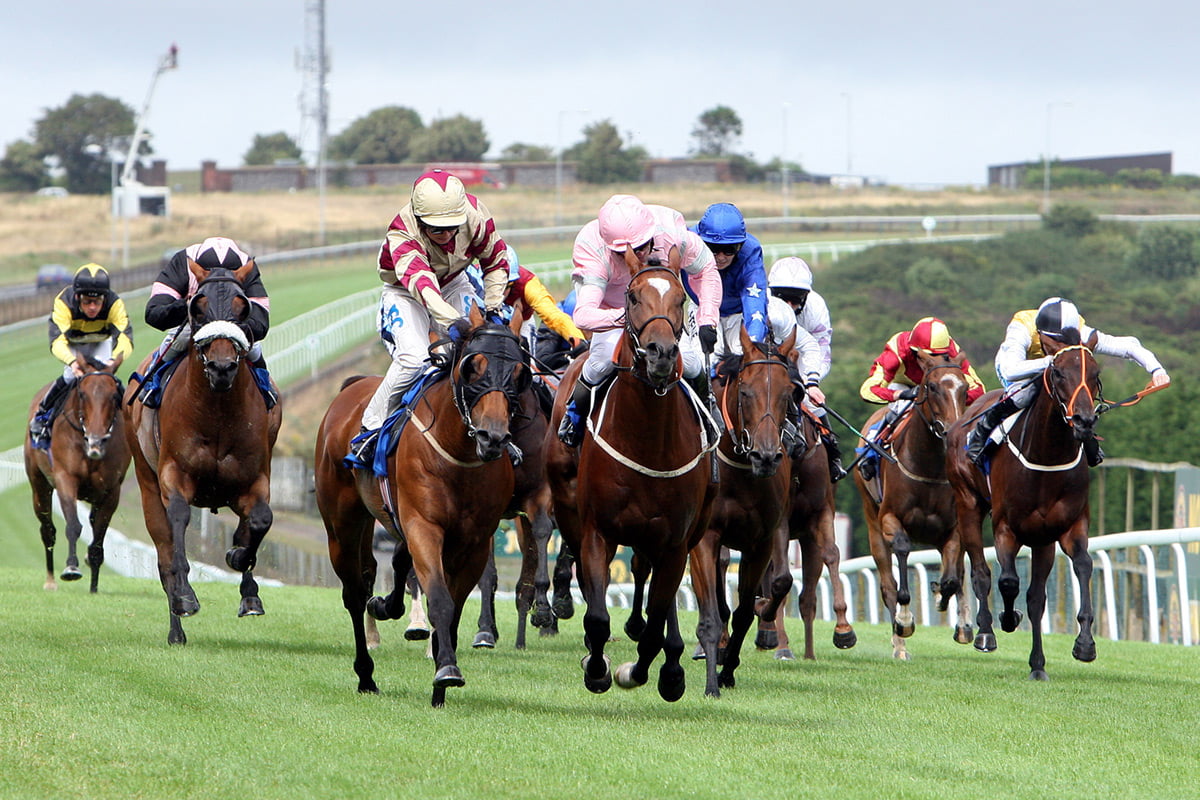 “It’s disheartening to see all this stuff in the media now. Every media channel, social media, newspapers across the country, national news.” Hogan added that if nothing is done to improve horse racing’s current state, the effects could be immediate. “I’m worried about right now,” he said. “I’m not worried about whether my kids are going to take to any of this stuff in the future. I’m worried about what I’m going to do.” Bramlage put it bluntly, in terms of the current environment. “Dead horses and drugs will never be acceptable.”

Ruby Walsh led his rivals a merry dance once again when making all the running on Min in the JLT Chase at Aintree. Narrowly touched off in the race 12 months ago by Politologue, the first two filled the places in the Grade One feature again – but there was a 20-length turnaround in the result this time. Just as he did on Kemboy in the Bowl 24 hours earlier, Walsh dictated the pace, and the others were happy to file in behind.

Turning into the straight, Walsh got a breather into the 2-1 favorite, but after jumping the third-last, he pressed the button and shot clear, ending the race – better known as the Melling Chase – as a contest. Waiting Patiently could never quite get on terms and finished third, but in truth, this was all about Willie Mullins’ eight-year-old. Mullins said: “That was impressive – obviously, the school around Cheltenham did him well! The change of tactics made the difference. We let him enjoy himself, and Ruby said fence by fence, he was enjoying it more and more. He’s turned the form around with Politologue from last year, and John Hales (Politologue’s owner) just said we’ll have the decider next year.

“I thought our horse was excellent today. He didn’t have a hard race in Cheltenham. I think two and a half is his trip. I’m starting to wonder if he could go a bit further, but two and a half will be fine for the time being. People are saying he could get another few furlongs, putting him in the picture for a race like King George. “I think he’s back to himself, and maybe that performance was a career-best. I think we’ll go to Punchestown.”

Paul Nicholls said of Politologue: “He has run a blinder, and Min looked unbeatable there. He has beaten Waiting Patiently, which is red-hot form. He has had a bit of bleed there, so that he won’t run again this season. We missed it this season, but I wouldn’t mind next season having another go at the Tingle Creek.” Ruth Jefferson said of Waiting Patiently: “It wasn’t to be today. When he comes to us, he was quite a keen horse that did a lot in his races, and he took quite a bit of settling. He settles away quite well now. We might change things next season. He has run all right; he has got round and finished third.

“We put the cheekpieces on, and we always wait with him. Whether we bury him in a little bit and get him in among horses and things, they get used to things, and a change is sometimes necessary. “Punchestown comes soon enough for him. He normally only runs three races a year, but he has done two and a half. We were considering Auteuil in May or June, and it is possible. Although the season has maybe not gone quite how we hoped, there is no need to panic and run here, there, and everywhere. Sometimes it is better to call it a day.”