We’ve got another big, busy weekend in boxing, so let’s take a look at where the odds are as of Friday, the day before we’ll see three world title fights tomorrow night on FOX and ESPN.

A quick look at today’s odds, since we’re already here, so what the hell. 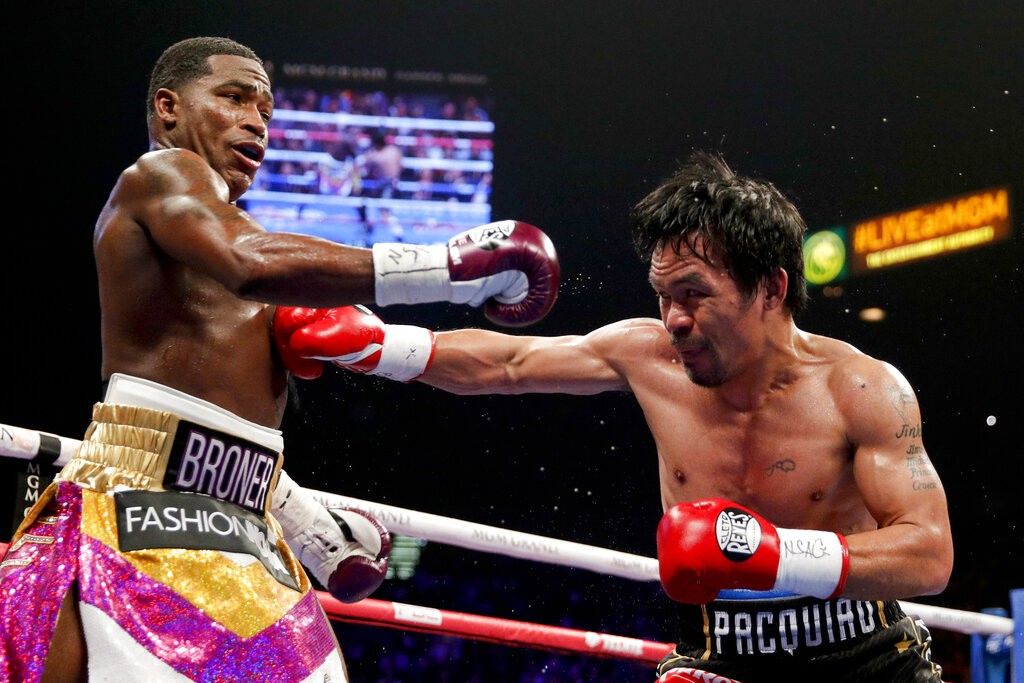 There are listed lines for two of the three fights on ShoBox this evening, as the other (Dutchover-Cristobal) came in on the concise notice. Ruben Villa is between -500 and -964 in the main event against Luis Alberto Lopez, between +333 and +600. Saul Sanchez is anywhere from -300 to -500 against Brandon Benitez, who is between +200 and +405.

The PBC main event from Fairfax, Virginia, has Jarrett Hurd defending his WBA and IBF 154-pound titles against Julian Williams. I think the lines are about what you’d expect, with Hurd between -550 and -769 and Williams between +350 and +525.

In the opener, Matt Korobov faces Immanuel Aleem in what is a well-matched middleweight fight on paper. Korobov is between -300 and -374, with Aleem between +210 and +299.

ESPN’s main event is a super featherweight title rematch between Miguel Berchelt and Francisco Vargas. Berchelt stopped Vargas in the 11th round back in 2017, and he’s heavily favored to do the job again in the second meeting. Berchelt is between -998 and -2000 in this fight, with Vargas a heavy underdog at +549 to +1000. Vargas is a warrior, but he couldn’t deal with Berchelt two years ago, and it’s not expected he’s better equipped at age 34.

The co-feature is another rematch, Emanuel Navarrete looking to beat Isaac Dogboe again, as he did in December. When they met five months ago, Dogboe came in about a -1250 favorite, with Navarrete a +600 underdog.

This time, things are very different. Dogboe is now the underdog, between +110 and +190. Navarrete is the favored man, between -138 and -230. The lines are still pretty tight, but the odds are leaning toward Navarrete’s December win being no fluke.